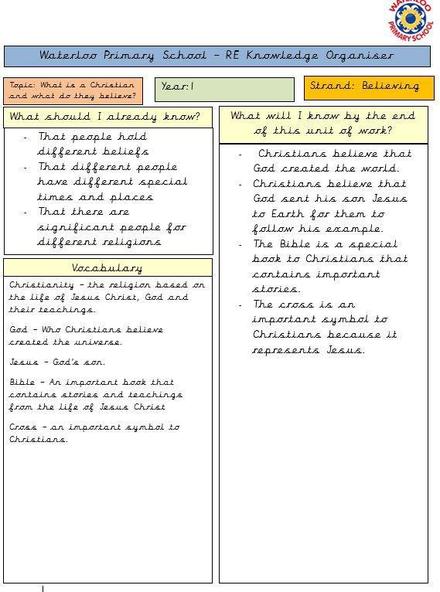 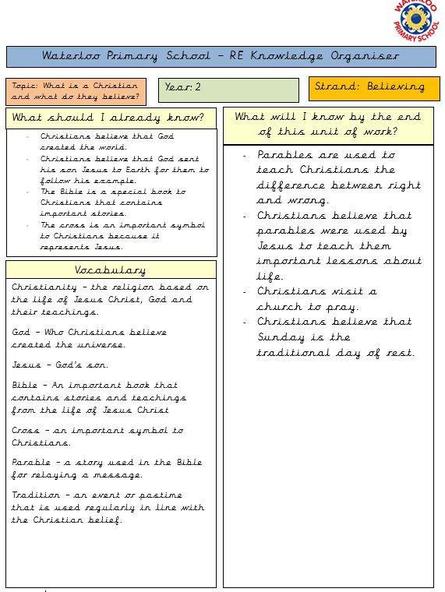 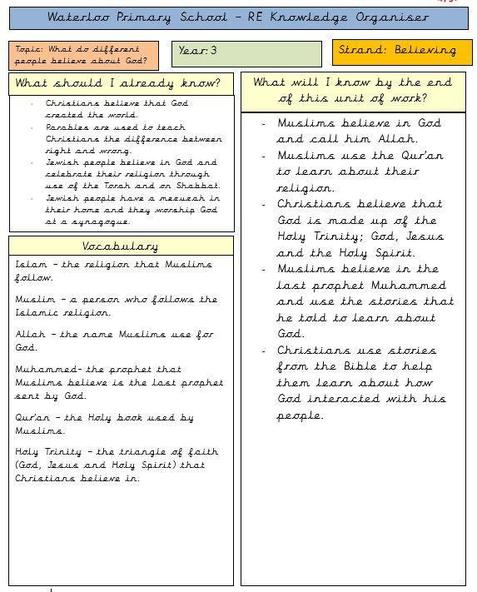 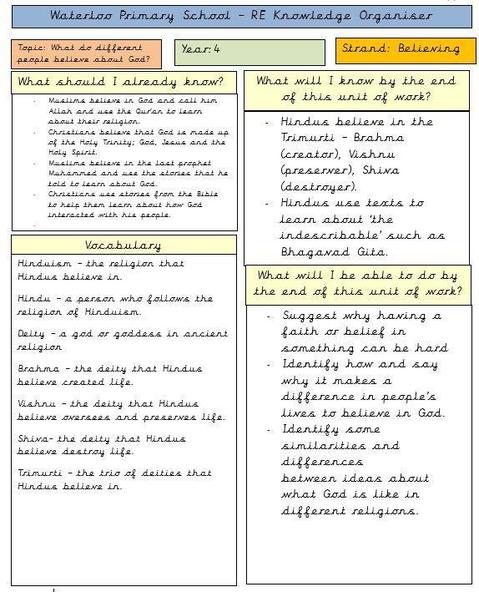 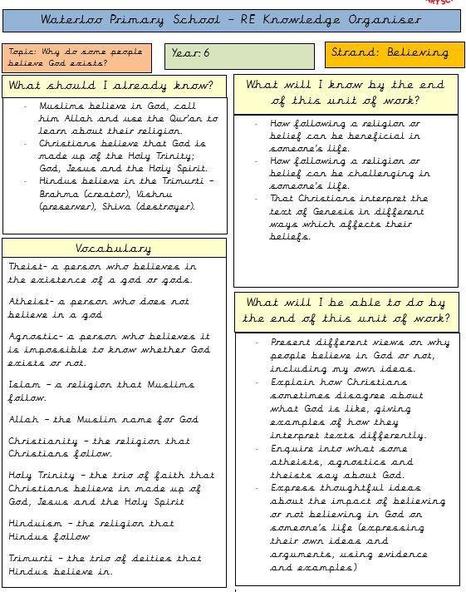 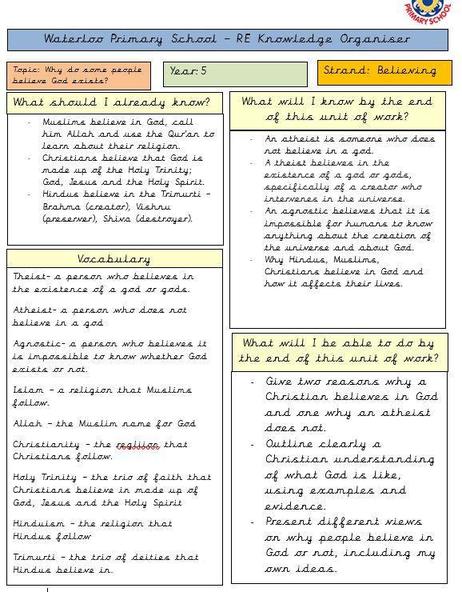 How you can help at home

To help with your child's understanding of Religious Education and it's place in the wider world, you can discuss with them the various religions they cover. Using the questions outlined on the over view above, holding conversations answering them with the perspectives from different religion will further deepen what they have learned in school. The religions covered in each year group are outlined below.

Aspects of Judaism, Hinduism and Christianity

Unfortunately not the ones with chocolate chips.

Some cookies are necessary in order to make this website function correctly. These are set by default and whilst you can block or delete them by changing your browser settings, some functionality such as being able to log in to the website will not work if you do this. The necessary cookies set on this website are as follows:

Cookies that are not necessary to make the website work, but which enable additional functionality, can also be set. By default these cookies are disabled, but you can choose to enable them below: